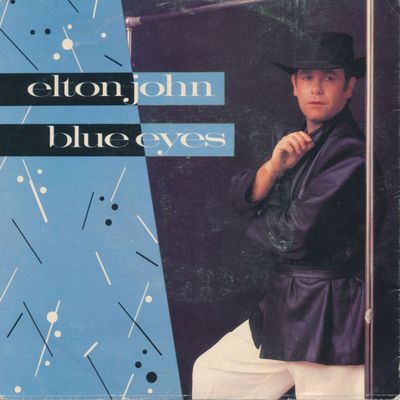 Two men who robbed a boy of his gold ring – then forced his friend to assault him in front of them – have been jailed for a total of 13 years.

The 17-year-old was with his friends at Clair Park in Haywards Heath on 15 October, 2020, when he was approached by two men.

They separated him from the group and asked to borrow his ring, which belonged to his late grandfather and was valued at about £500.

The victim, who was aged just 16 at the time of the incident, refused to hand it over. At this point, he was assaulted and tripped to the floor by one man, identified as Mark Brazil, 23, of Lloyd Road, Chichester.