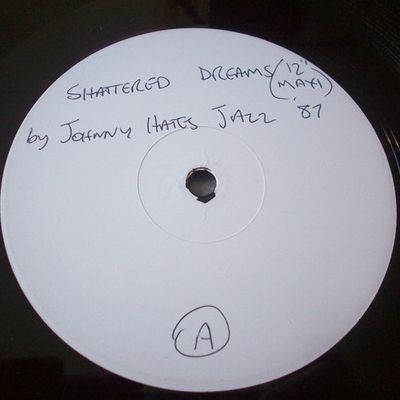 Police investigating a shop robbery in Burgess Hill have released a CCTV image of the suspect.

Around 10.50pm on Sunday 19 June, officers were called to the Co-operative on Wyvern Way following a report of a man entering the store with a knife and demanding money.

The suspect took a bag of coins and left via a fire exit door. Thankfully, no one was physically harmed.

The man is described as approximately 6’ tall, of slim build and wearing a blue quilted jacket with a black hooded top underneath, slim fitted jogging bottoms and white Nike Airmax 95 trainers with a grey stripe along the side of them.

He was wearing a white mask and black gloves, and carrying a yellow drawstring JD sports bag.